FEM IoT – Fostering the Emerging Market of Internet of Things

The IoT (Internet of Things) is an emerging industry based on drive technologies such as high speed and high coverage connectivity, high computing power, reduced power consumption, data analytics and learning technologies. It is also associated with social challenges such as industrial competitiveness, convenience for automation, sustainable mobility, reduction of energy consumption and digitalization of society.

The main goal of Fem IoT is to become a laboratory platform for research and innovation in smart city infrastructure elements and all the resulting value-added services. 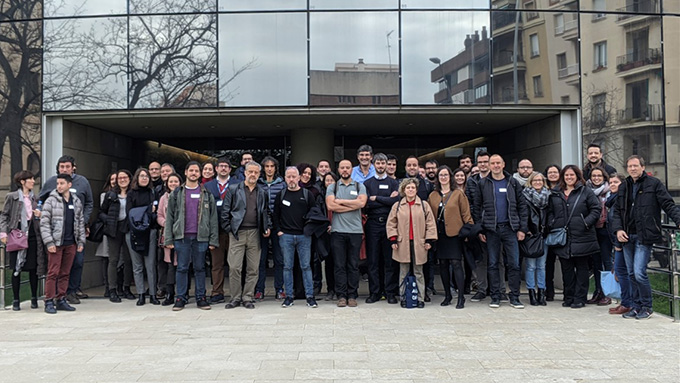 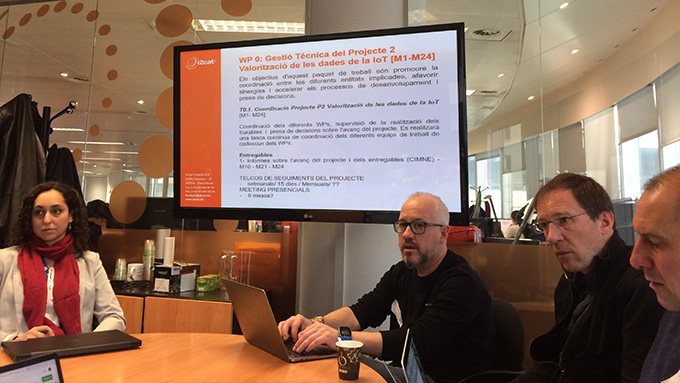 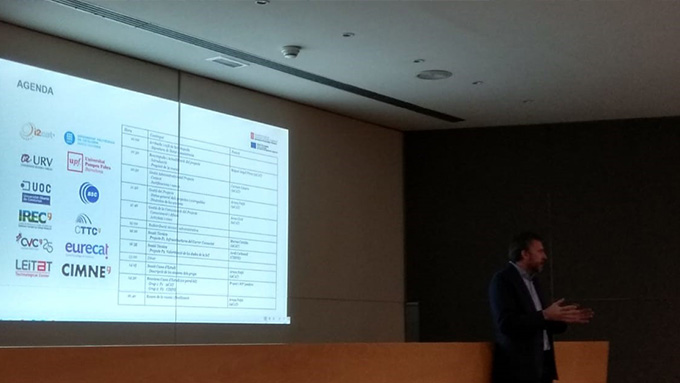 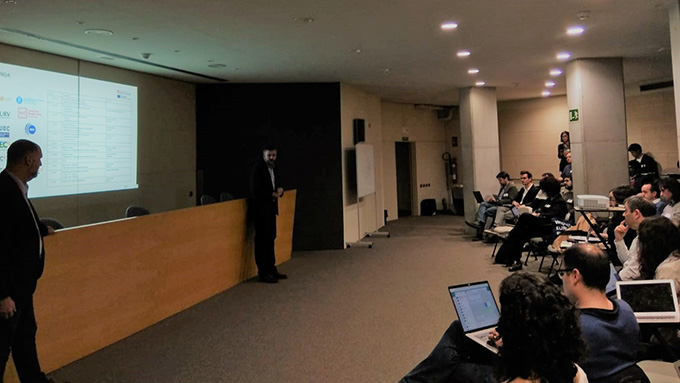 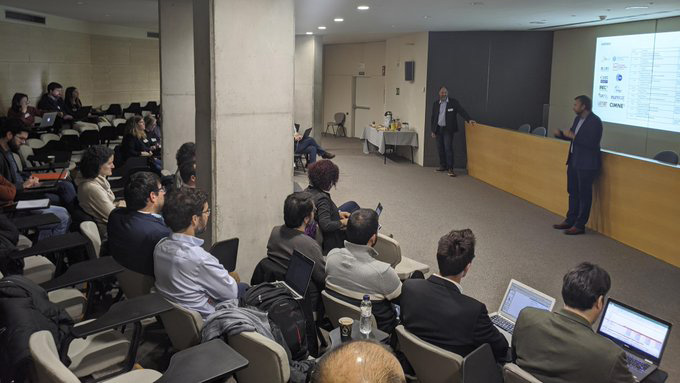 It took place at the i2CAT facilities located on the North Campus of the UPC (Barcelona) and joined representatives of the 12 research centers and universities.

The FEM-IoT group will promote two research projects to work together on the future challenges of IoT in Catalonia, specifically in the field of smart cities.

The first project, called ‘Connected Street Infrastructures‘ and coordinated by the i2CAT Foundation, aims to design a global and integrated architecture capable of responding to all the connectivity and service needs of a smart city. Specifically, the project will analyze how this infrastructure model can accommodate the mobility and latency requirements of connected vehicles and, later, of autonomous vehicles and drones. Furthermore, apart from working to reduce the fragmentation of existing solutions, the project will also develop low-consumption technologies as a basis to connect the thousands of devices that are planned to be deployed in the cities of the future.

Mass data collection is one of the main characteristics of IoT platforms in the urban environment. To promote effective sharing and exploitation of this data, FEM-IoT will launch a second project under the coordination of BEE Group CIMNE, called ´Valuement of IoT data‘, with the aim of unifying hardware and software standards. This project will initially focus on two use cases for the city of Barcelona: that of controlling energy flows in the streets and that of controlling mobility and traffic intensity.

FEM-IoT is one of the 9 emerging technology groups accredited by the Generalitat of Catalonia.

FEM-IoT is co-financed by the European Regional Development Fund of the European Union within the framework of the ERDF 2014-2020 Operational Programme.