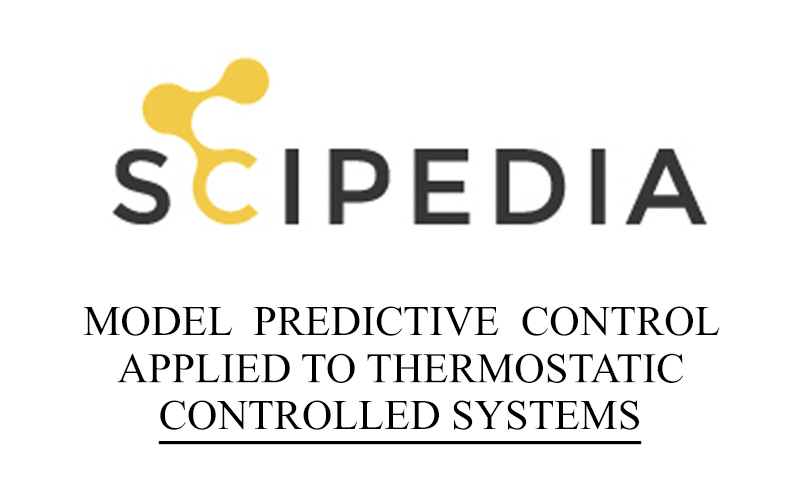 A Model Predictive Control (MPC) was developed to optimize the performance of a residential heat pump. To test the MPC, the real system was replaced by a Modelica emulator of the entire house. The building’s thermal behavior model was developed as an Auto-Regressive linear model with eXogenous variables (ARX) and the optimization algorithm was based in a genetic algorithm. The proposed predictive model to characterize the building’s thermal behavior was developed successfully. And the MPC is already implemented and validated, but the total integration with the emulator of the system and the feedback loop has not been yet assembled. In this way, we are looking towards to end this task and complete the further analysis. 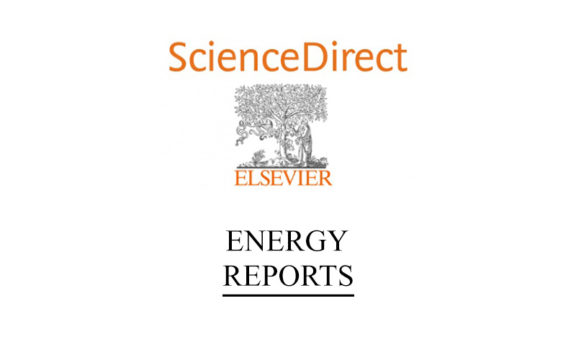 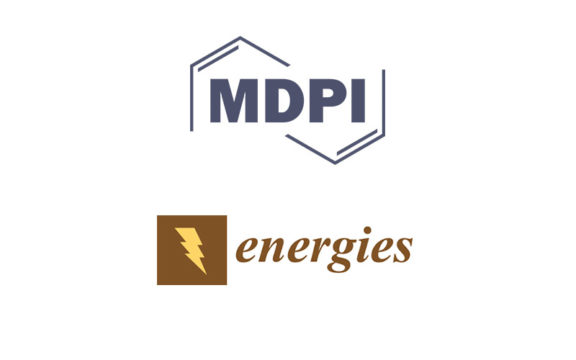 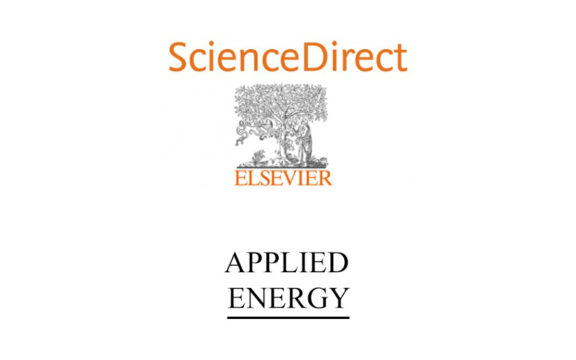 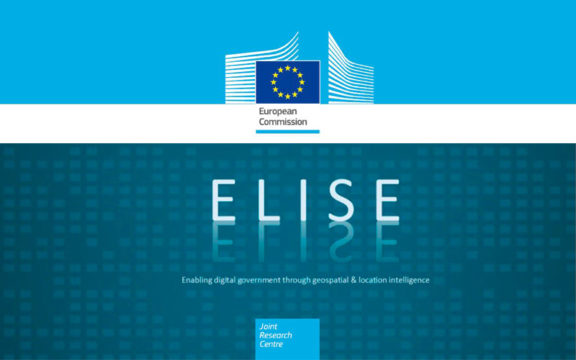 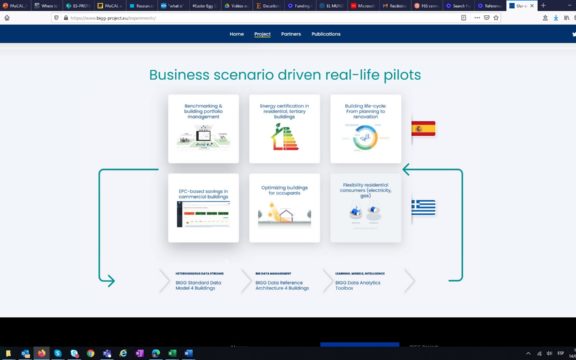 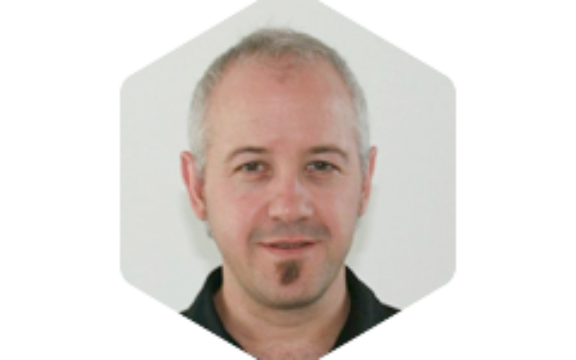 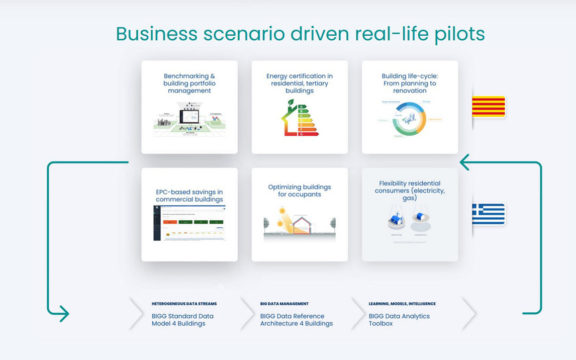 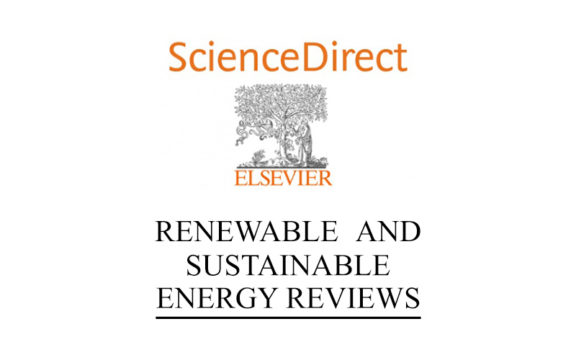 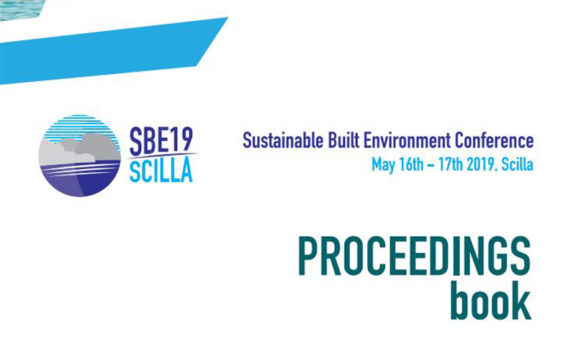 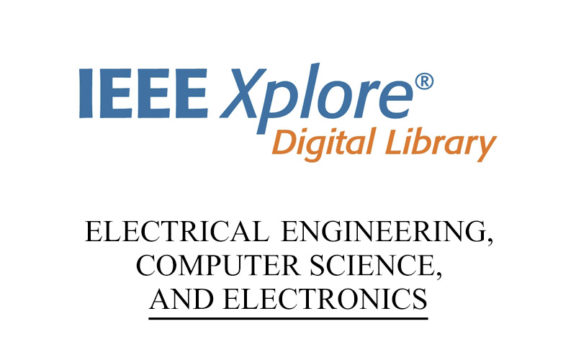 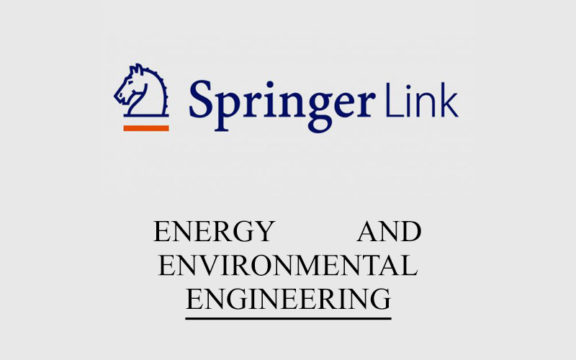 Developing indicators to improve energy action plans in municipalities: An accounting framework based on the fund-flow model 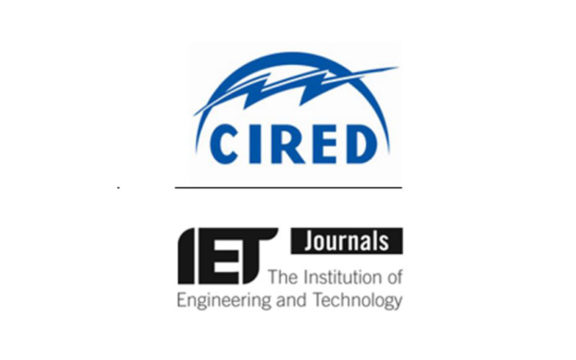 Using matrix factorisation for the prediction of electrical quantities 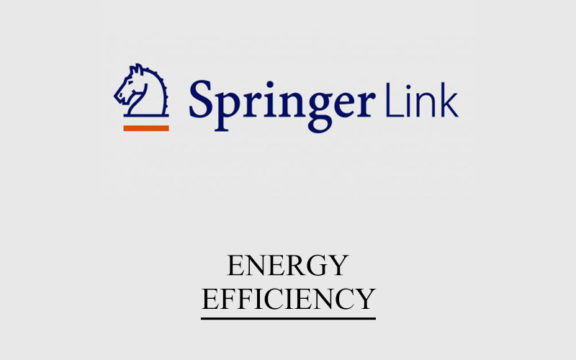 Influencing factors in energy use of housing blocks: a new methodology, based on clustering and energy simulations, for decision making in energy refurbishment projects 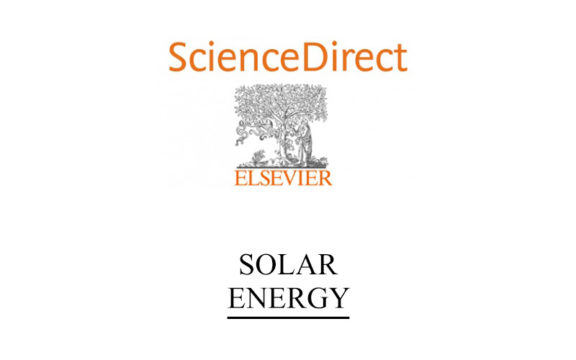 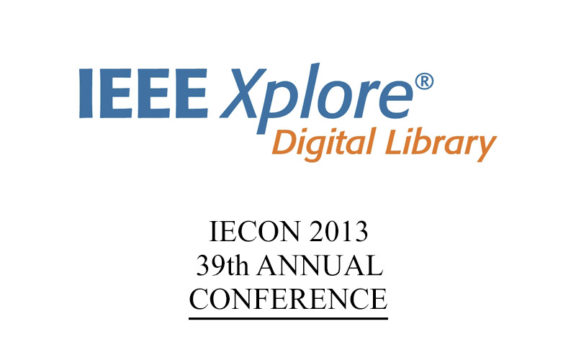 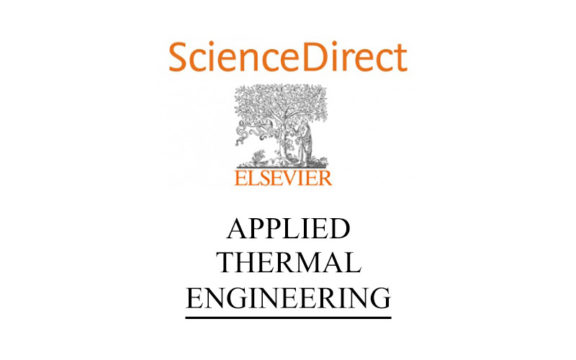 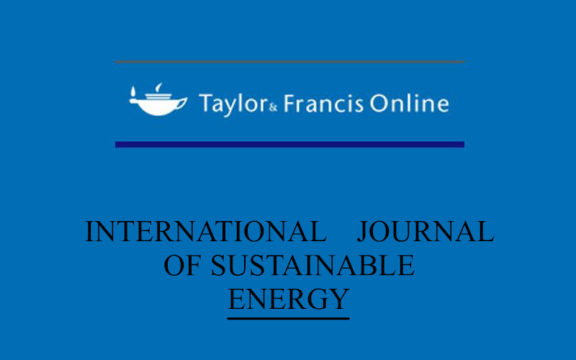